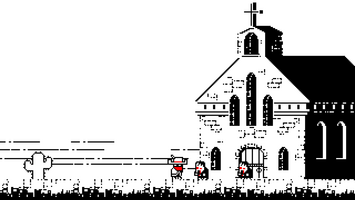 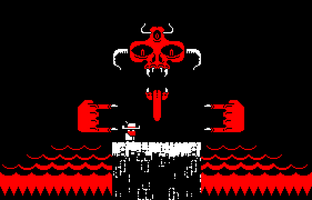 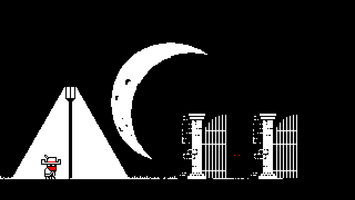 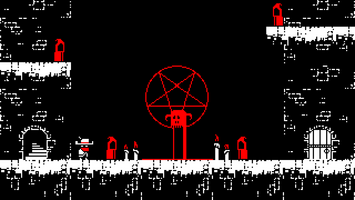 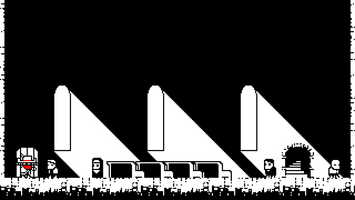 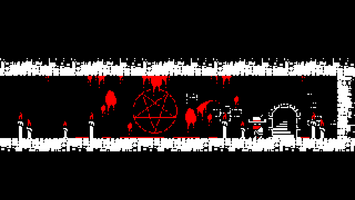 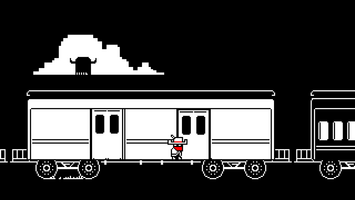 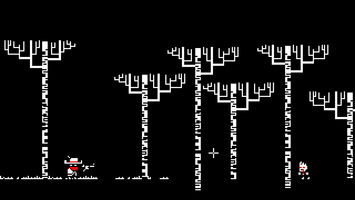 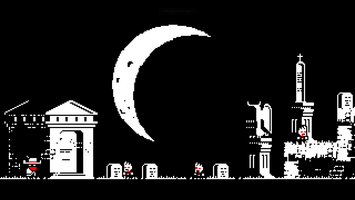 With the Incubator program wrapping up soon, Possum House Games is looking forward to what is coming up next. After some long talks and what not  we’ve decided to take the summer to pitch to publishers. With their help, we would be able to reach a much wider audience and get additional support for even more Shot in the Dark content! Taking this extra time over the summer also means we don’t have to rush the game out the door, so we can properly polish the game and we also don’t have to leave cool content on the cutting room floor (like those creepy cool mysterious birbs). Taking this time means we can give our game the proper shot (HEH) it deserves.

In other big news the Possum House is growing! Friend and regular collaborator Lesther “Kpable” Reynoso is officially joining the team as the resident programmer and developer! You may recognize him from previous Possum House chats and other projects. We worked together to develop Heavy is the Crown back in October and have been collaborating ever since. From one hour game jams, hot fixing Shot in the Dark bugs, to just hanging out and spitballing game ideas. So yea we are excited to be working together from here on out to bring you our weird offbeat brand of nonsense to the world!

With all that being said Shot in the Dark itself is in a really good place! The game itself is done and sitting comfortably at 90 plus handcrafted levels. So right now we are just cleaning things up and tying up loose ends. So even if we don’t snag a publisher Shot in the Dark will still be done and ready to go soon.

Last month we spent a good chunk of time sorting out much of what was discussed above. But we also got started on those good good achievements. Where we task the player to take our already difficult game, and do it the hard way. Yeah, we are cool like that. So we’ll be wrapping that up and a bunch of other stuff this month including but certainly not limited to:

-Making the UI all pretty (and make sense)

-Adding those cool creepy mysterious birbs (so excited for the birbs)

So that is what we are up to! So until next month stay tuned by following us at all the doodlydoos below.

Join our Discord! We cool and talk about cool things. It’s mostly a possum / Les Mis appreciation forum if we are being honest...

Get Shot in the Dark

Shot in the Dark

Teeth in the dark...